Chew The Fat
Abide By The Klaw: Niall Sabongi | Episode 7 | Chew The Fat

This week’s episode of Chew The Fat is all about the spoils of the sea, from the captain of the ship steering Ireland as a whole towards enjoying more seafood – Niall Sabongi. Sitting in his Seafood Cafe on Fownes Street in the heart of Temple Bar, we ask about his beginnings in the restaurant industry, how he built a shellfish-led empire across the city in the form of his trio of KLAW restaurants and also the wholesale arm of his business and the plans for an ‘urban monger’ changing up the idea of a fishmonger in the capital. 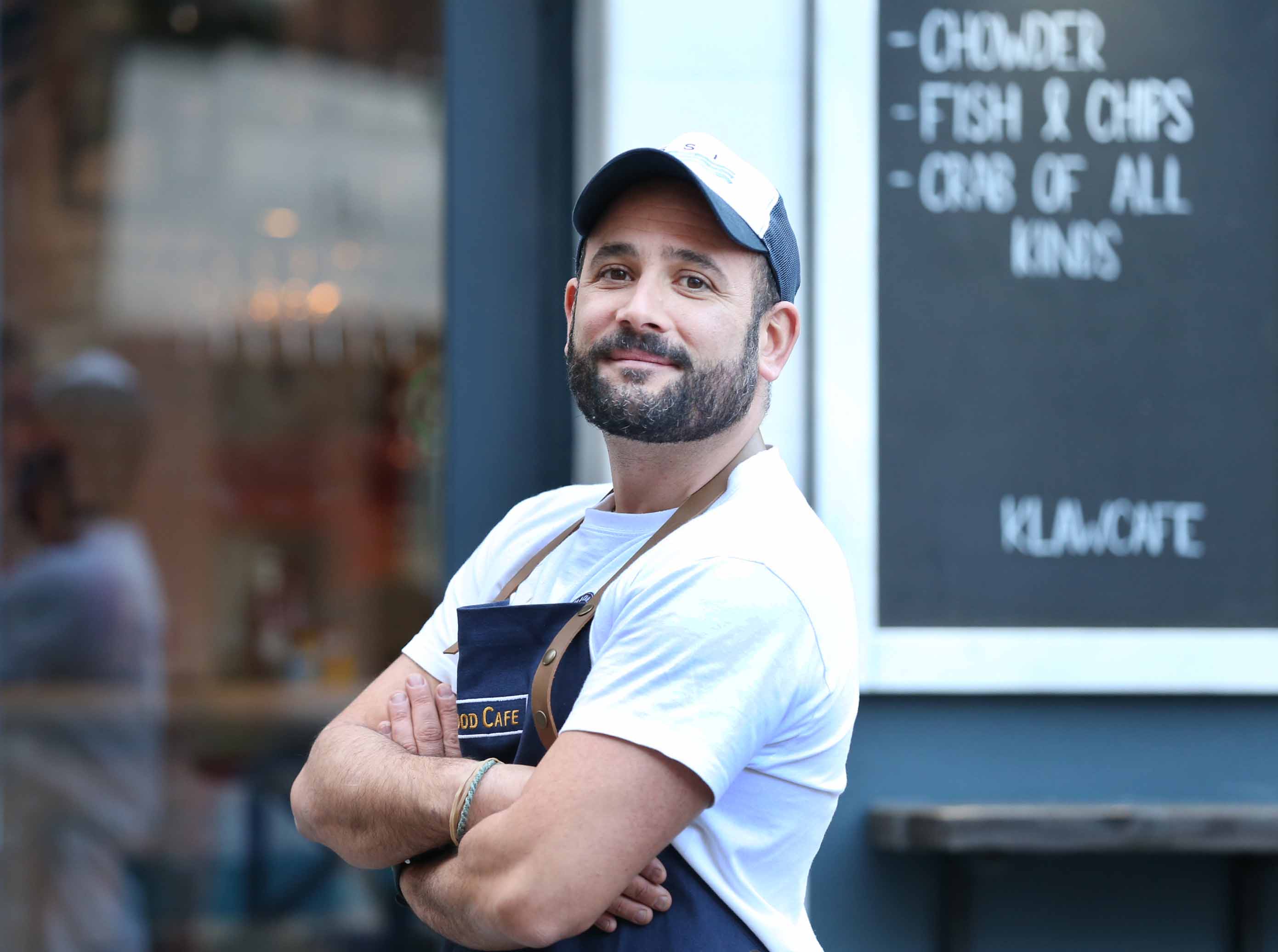 From beginning with Rock Lobster to taking over with his trio of KLAW restaurants dominating the seafood game in the Irish capital, Niall is a man with an undying passion for seafood, and wants to change the way we all perceive the spoils of the sea. We should respect it and sustain it, but we should also buy it, cook it and enjoy it much more than we have been doing. 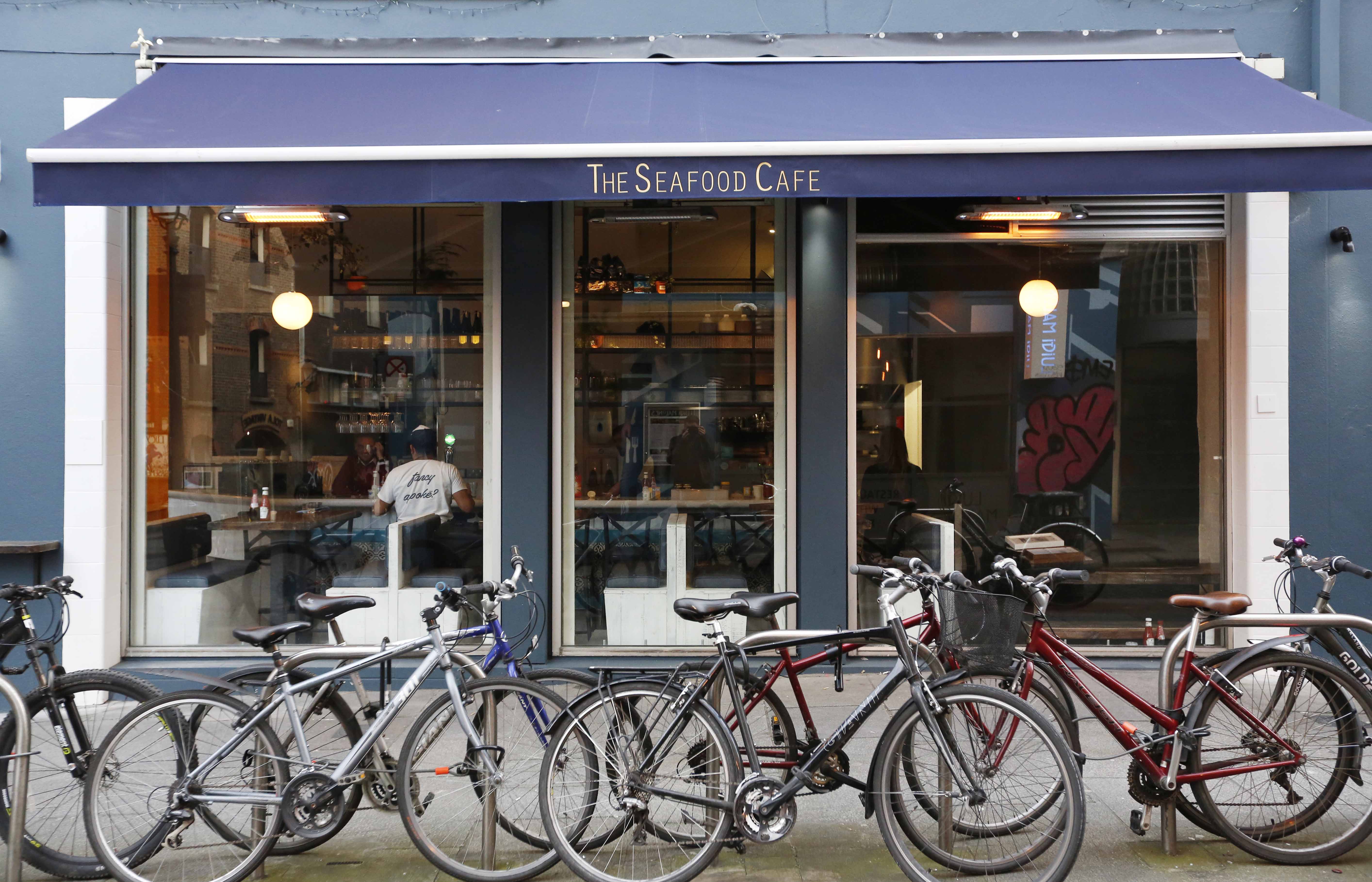 So more than a man with a taste for the sea, Niall Sabongi is a man on a mission. Coaxing his customers into trying new things whilst also trying to change both the conversation and the landscape as a Fáilte Ireland Food Champion, Niall is someone everyone knows, and if you don’t yet, you need to get to know him. 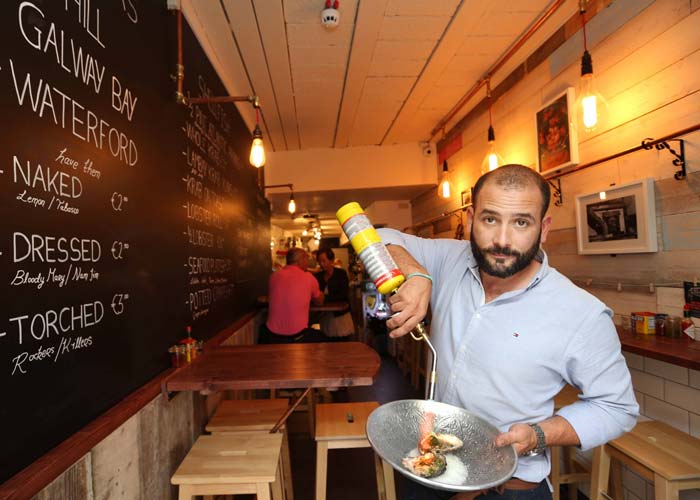 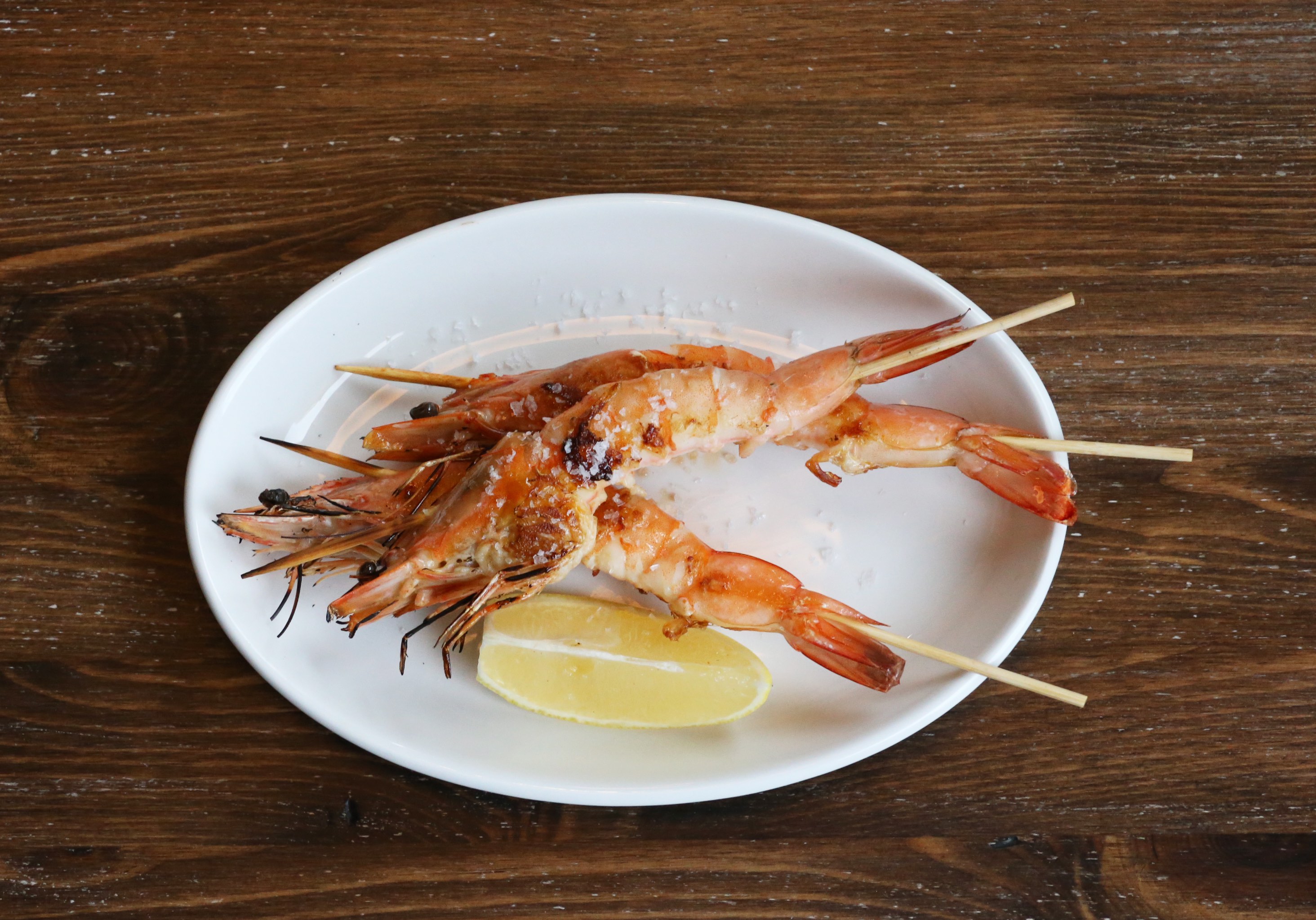 We also ask those burning questions you always wanted to know – like where does one find the best chips in Dublin and can cheese and fish ever get into bed together? What else would you expect? 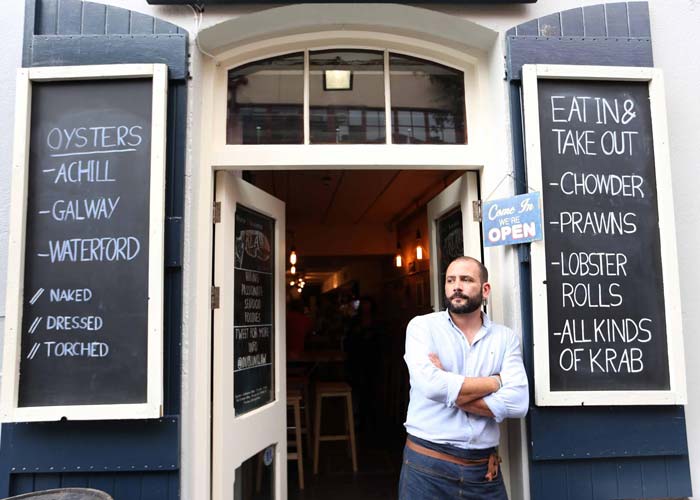 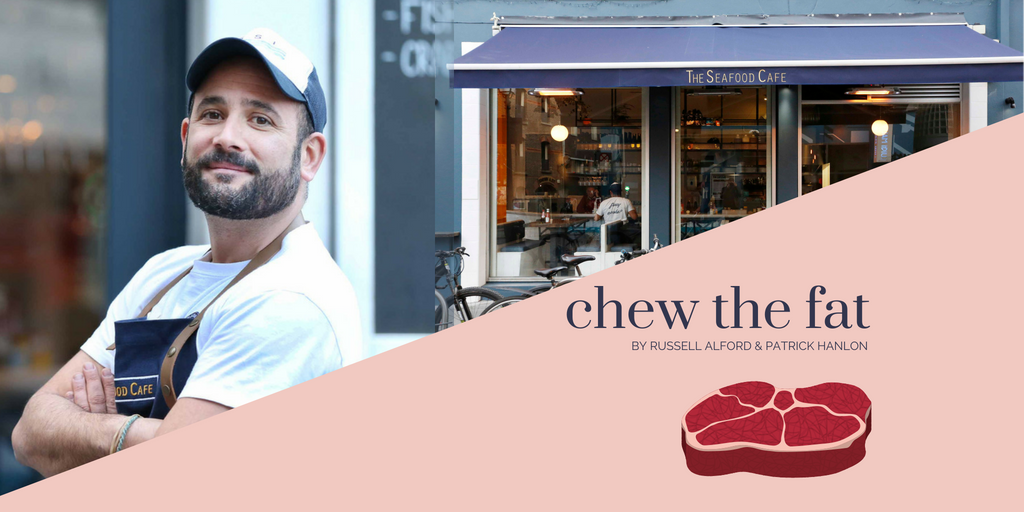