Well, it was the year that was. Just this week we were told by a friend that The Taste UK premiered exactly a year ago. That friend also happens to have won the series, which is nice! That show was such a success for us (but seemingly for the producers, or Channel 4, it wasn’t as big a success as they wanted. We. want. Season. 2!) as we gained so many followers and started so many conversations surrounding each episode as we live-tweeted… usually both with a glass of wine in one hand, iPhone in the other.

In 2014, we both changed jobs a few times, Patrick turned half a century, Rusty got a topknot,  we moved like Del Boy down south and we hit some blogging milestones. Come, walk with us as we glide through our memories of 2014, and let’s see if they match the memories that you have of Gastrogays throughout the past year. 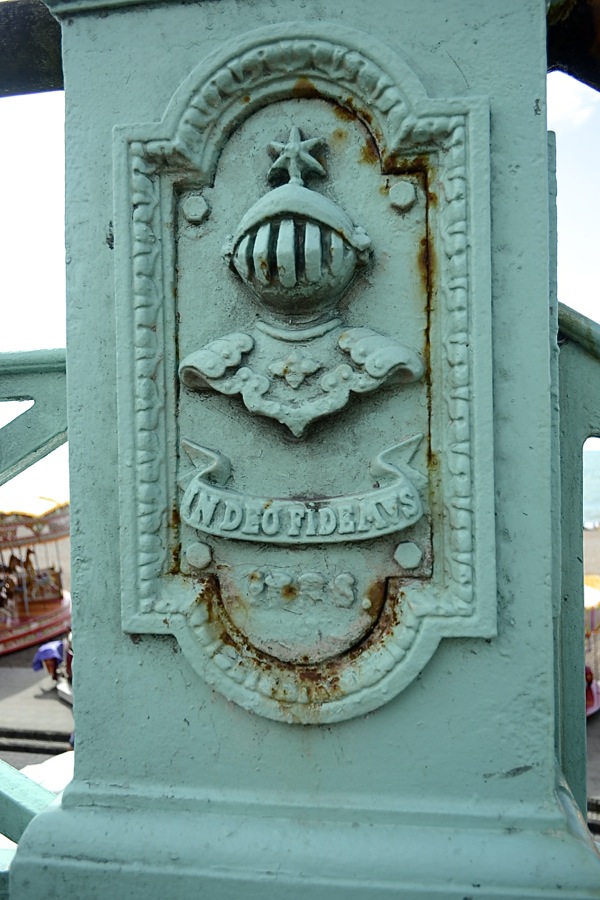 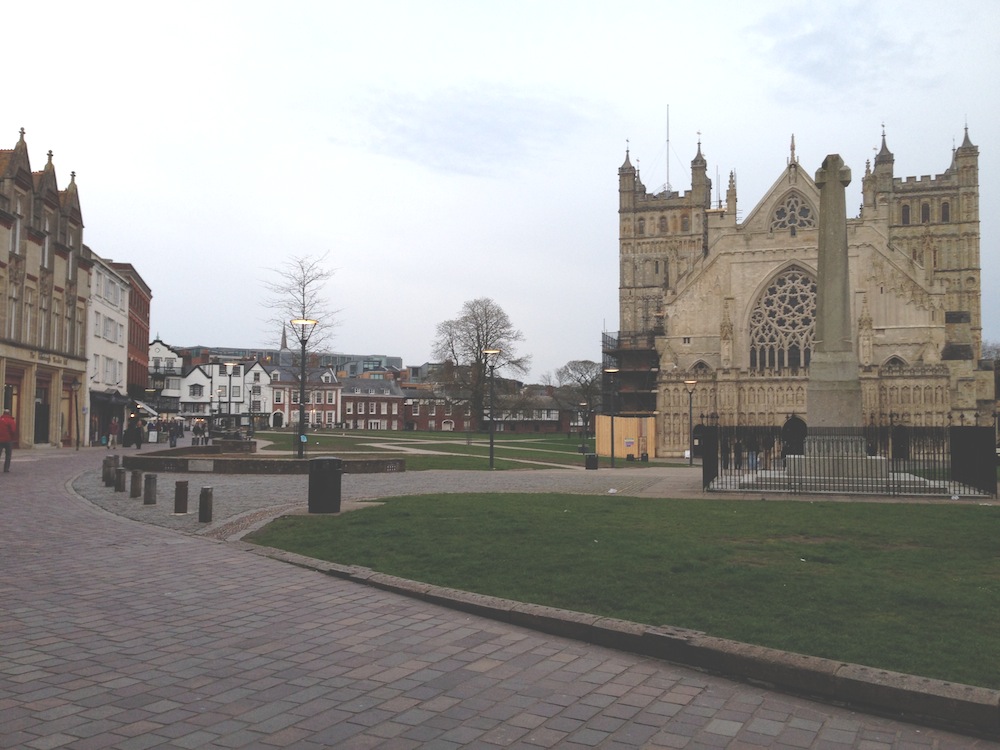 We took a couple of stellar trips throughout two-kay-fourteen, and our vision and resolution for this New Year is that this is going to be the year of travel. We want to venture, visit and view as many places and countries as we can; We want to say ‘yes’ to every travel opportunity we have too, which means that every weekend we have free together (which is becoming very rare, sadly) we will try to spend it seeking out pastures new. Some of our favourite jaunts of this year were to Manchester, Brighton and Exeter  – all of which we wrote blog posts on. Click through on each to read. 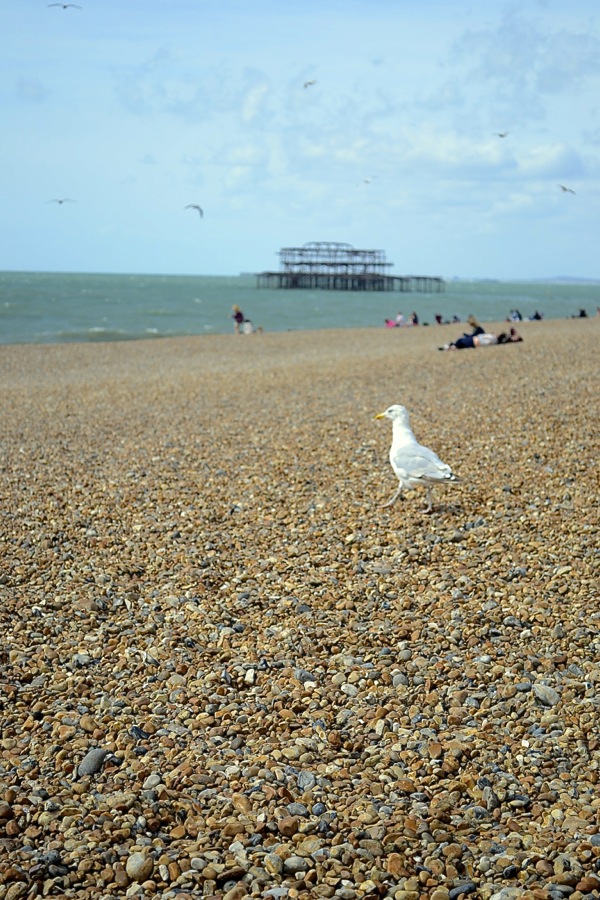 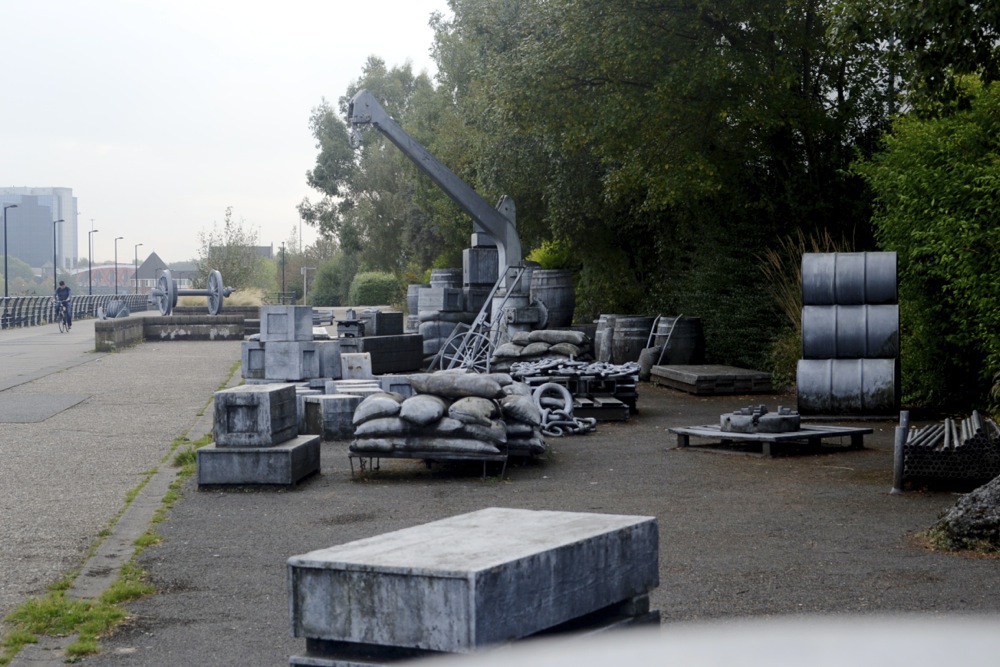 Some of the exposure we got this year came completely out of the blue and we appreciate it so much. Our aforementioned, well-received Taste tweets were closely followed by a day spent baking with Paul Hollywood for Waitrose TV. We filmed three recipes with him, which you can watch by clicking on the link above. We also got featured by The Guardian in their Saturday food magazine Cook when they profiled us for our Eurovision parties, which are pretty legendary by now. You can still read the full piece online, by following the link. 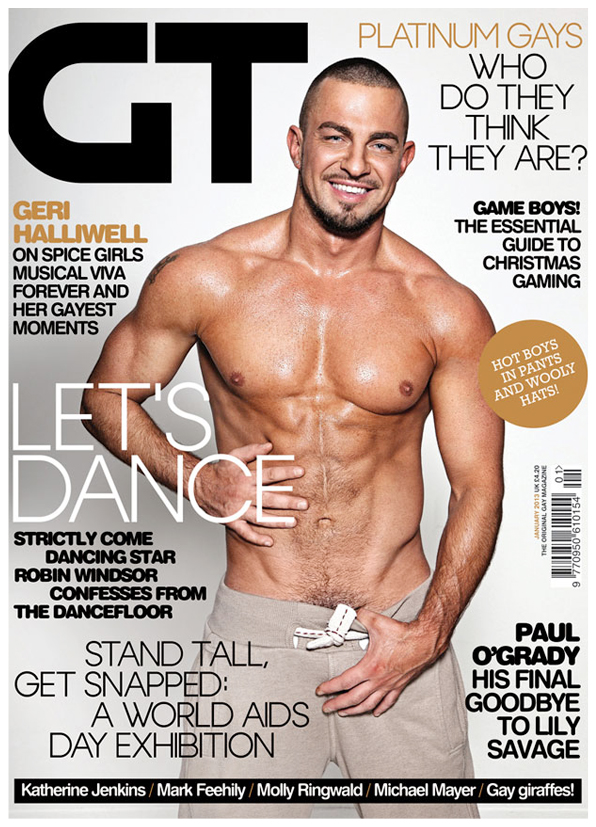 The biggest exposure, and first official appointment we’ve gotten, is our column in Gay Times, and we’re still so humbled, six months on, that we’ve been given monthly space in a magazine we grew up reading. It’s a fantastic outlet for us to share our passion for cookery and our column focuses on simple recipes for mains, and drinks, that anyone can make with a few ingredients and by following our straightforward steps. If you haven’t seen a copy yet, pick one up in your local newsagent or subscribe online (either digitally on your tablet, or via a monthly print delivery). 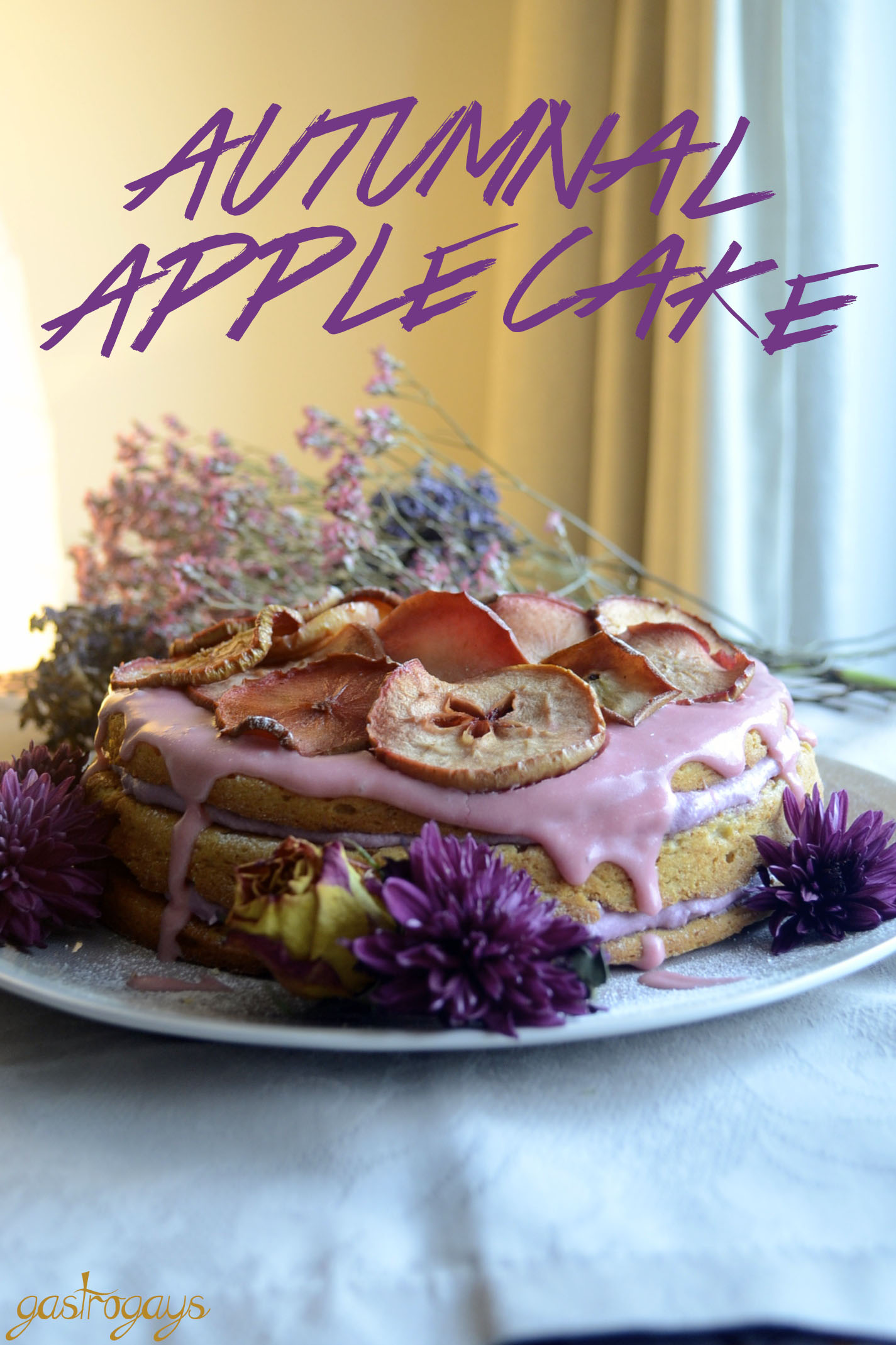 Speaking of recipes, we’ve too many now on the blog to even remember them all if put on the spot, but some from the past year have stuck out for nice memories. Recipes are our bread and butter and we wish we could do this blog full-time, day in, day out, and churn them out like no one’s business but unfortunately real life gets in the way. We’re proud of how far we’ve come and content, but ready to keep pushing ourselves with our recipes, photography and styling. 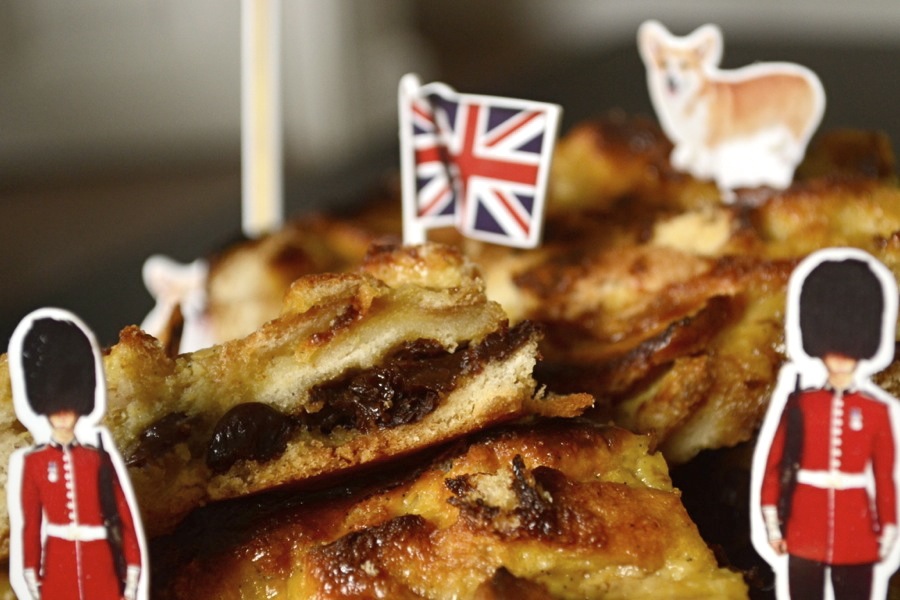 We moved house right, smack, bang in the middle of the year. It was June, it was beyond hot, and we were homeless for a week. When we were planning it it was so touch and go; blissful one minute as everything was going swimmingly, then disastrous a mere moment later, until it slightly turned around again… before it all came crashing down. We thankfully have finally settled in a home in London. A real home. We live in a location we love, surrounded by a vibrant community and in one of the most burgeoning, happening, about-to-blast-into-space food spots in the entire country. Needless to say, we’re pleased with ourselves and we will be pushing Peckham on all of you throughout this year on the blog. 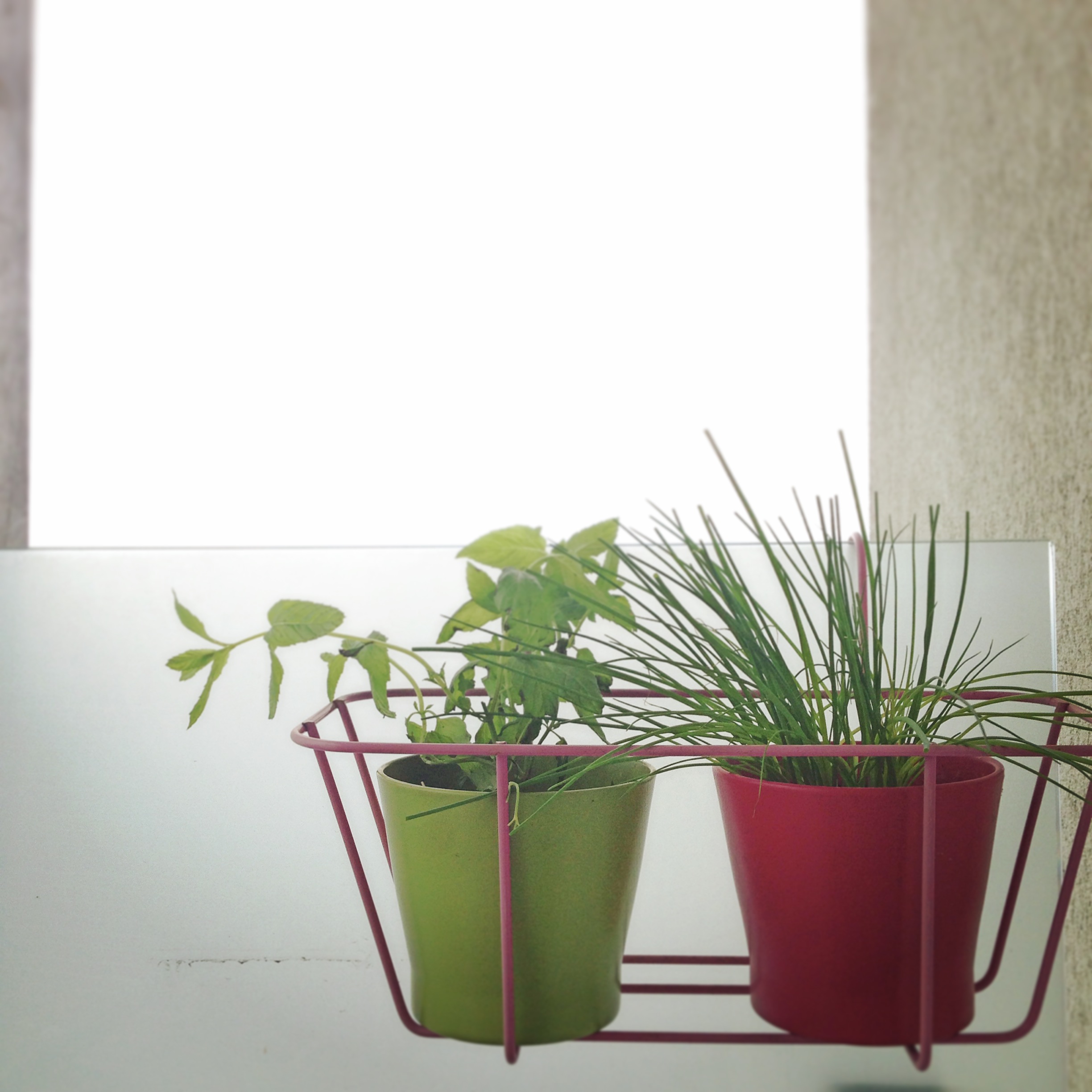 Music is really important to us, you’re probably tired of hearing ourselves talk about how important it is to us. But it is. We won’t force, but our Songs of Proves playlists are something we adore doing, and definitely won’t stop anytime soon. You may not dance around as you dish up or wail into your wok like we do, but we cannot be alone in our belief that music and cookery can go hand in hand. You can check out all our music playlists on Youtube, or here’s a handy round-up post of our top 15 songs of 2014 that we published last week! 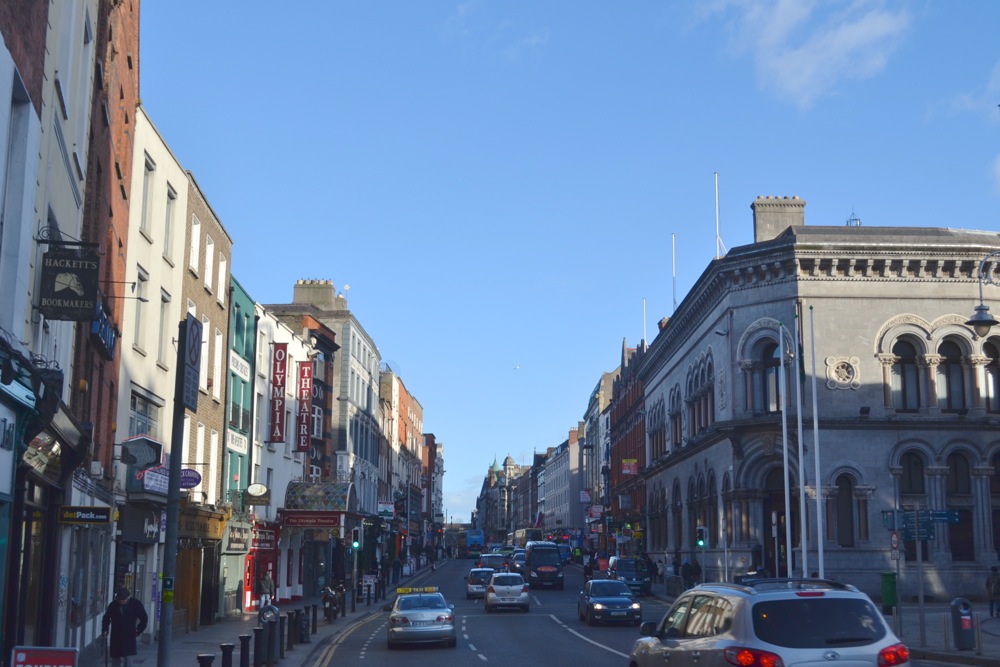 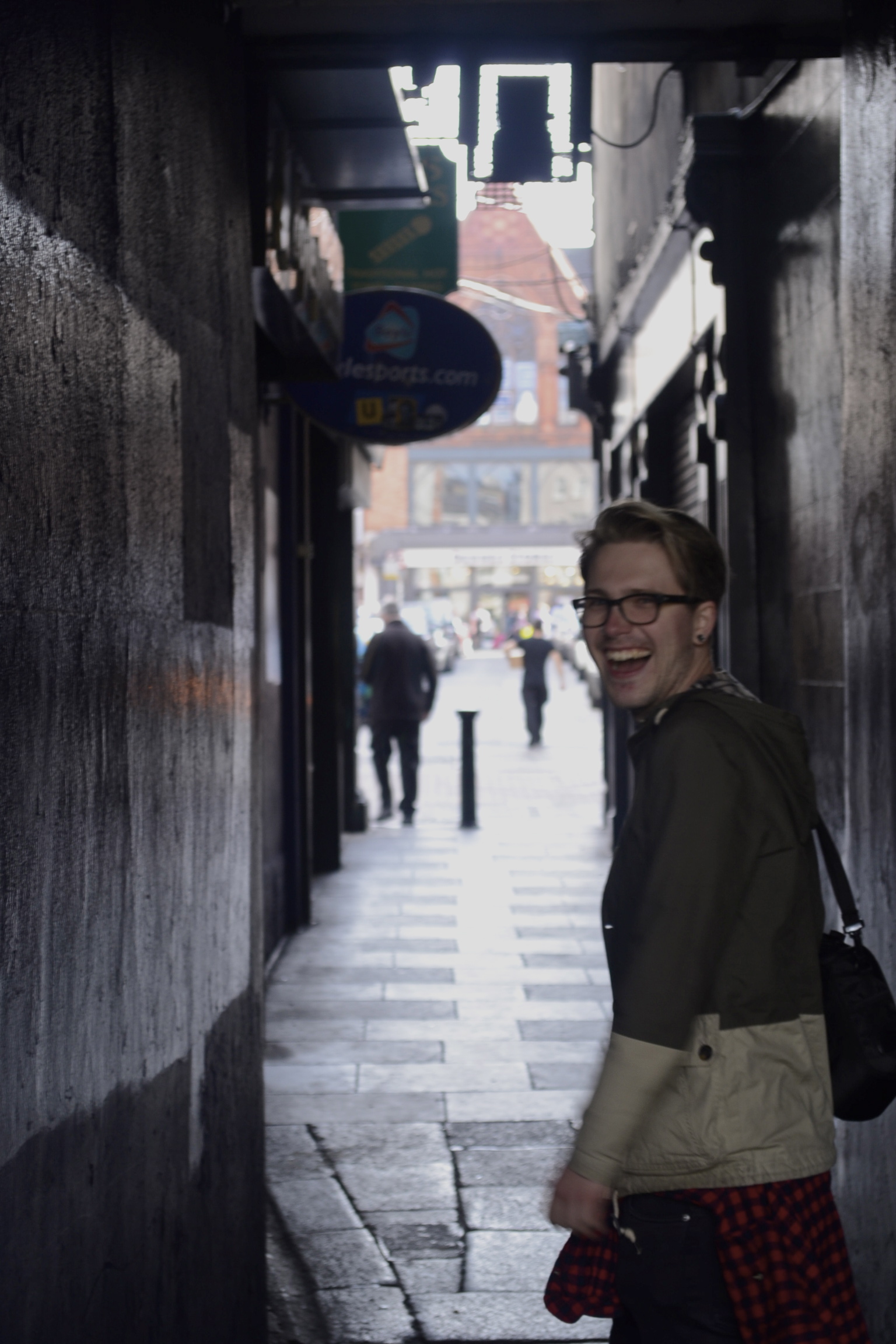 People are usually shocked when we tell them how often we’ve gotten home to Ireland over the past year. Four, five trips don’t seem too much to us, when flight time to Dublin is usually under an hour. It took us almost four hours to get to Exeter on the train from London – we could comfortably get to Dublin and back in that time. We now relish opportunities to re-discover our former home as tourists, with emerald-coloured glasses, and we’ve fallen in love with Dublin all over again. Getting to go back whenever we want is a real treat and always a pleasure now. We’ve supported some of our favourite places in Dublin, as well as one of our favourite Irish brands and designers and talked about our challenge of eating solely Irish produce for a week straight. 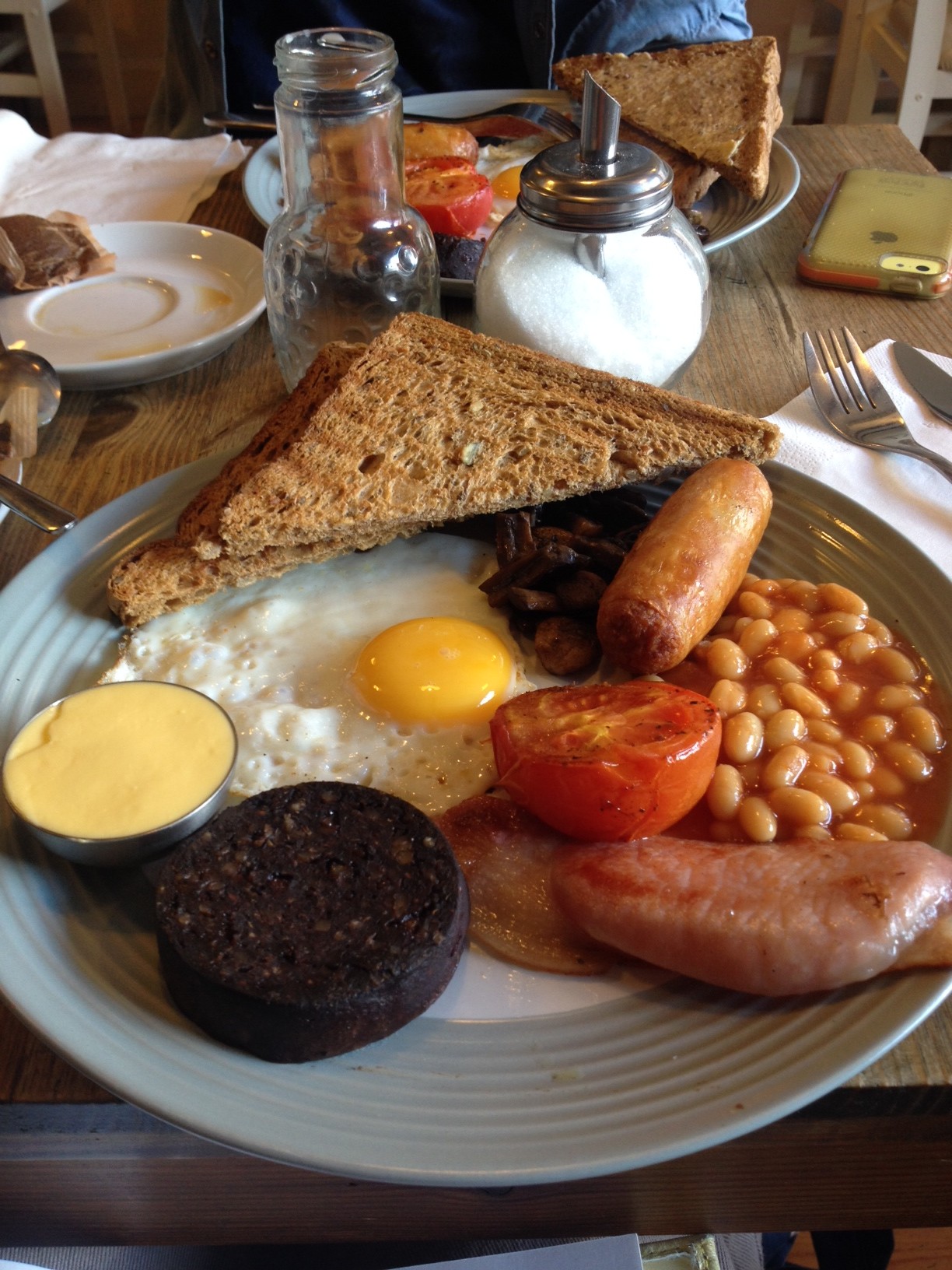 We started audio-blogging, podcasting, broadcasting.. whatever you want to call it, we started recording ourselves talking about different topics in order to add an extra dimension to our blog. We, wrist slaps for us, haven’t nearly kept it up enough, but are still really interested in it. Give us some inspiration and some topics to keep us motivated. Which food-casts do you love to listen to? We particularly like James Ramsden’s musings, the lovely Wholesome Bites from Caitríona Redmond, and for good measure, we never miss an episode of What’s The Tee? with Rupaul and Michelle Visage. 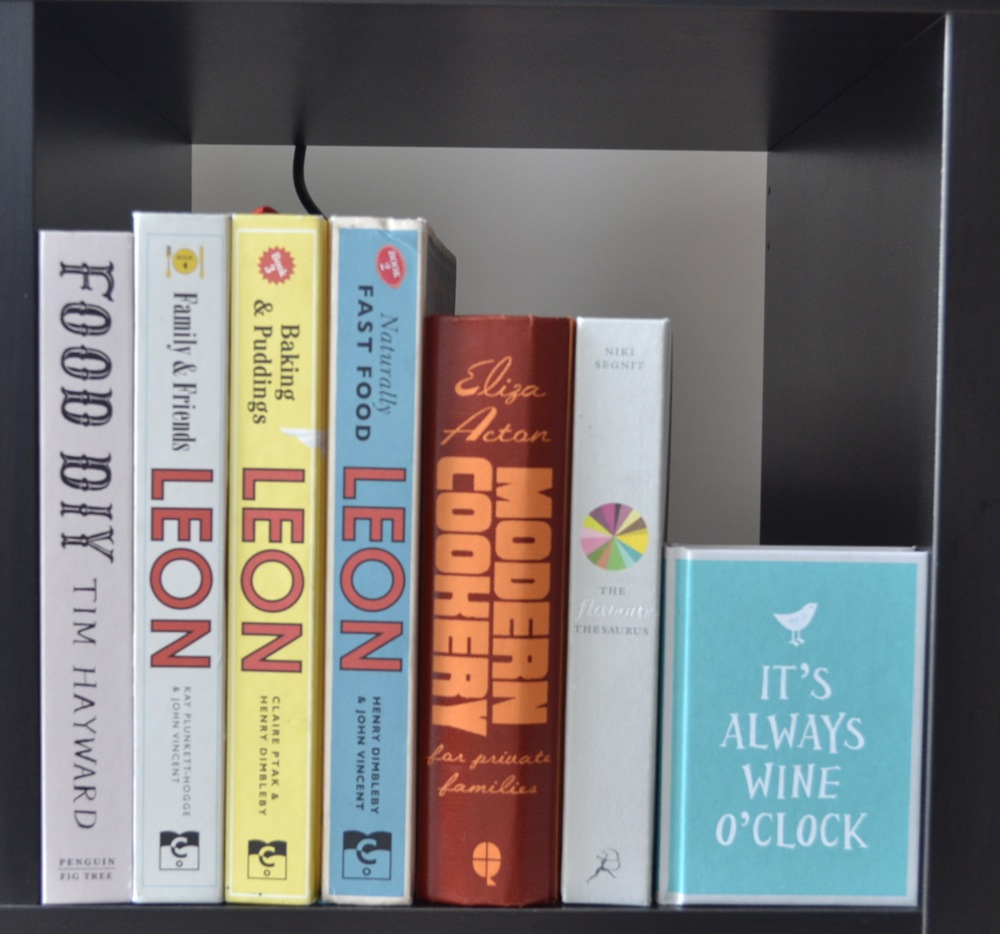 Christmas was great for us, as it gave us the first chance to turn our blog completely seasonal and challenged us to make our first foray into cookbook land. Albeit on a tiny scale, for free, and with little else to show but a lot of hours behind us and a few digital pages, it meant a lot to us to produce and share, whether people used it or not. There’s a story and a bit of background as to why we produced it,  which you can read by clicking through, and we have plans to do one or two more of them in 2015! 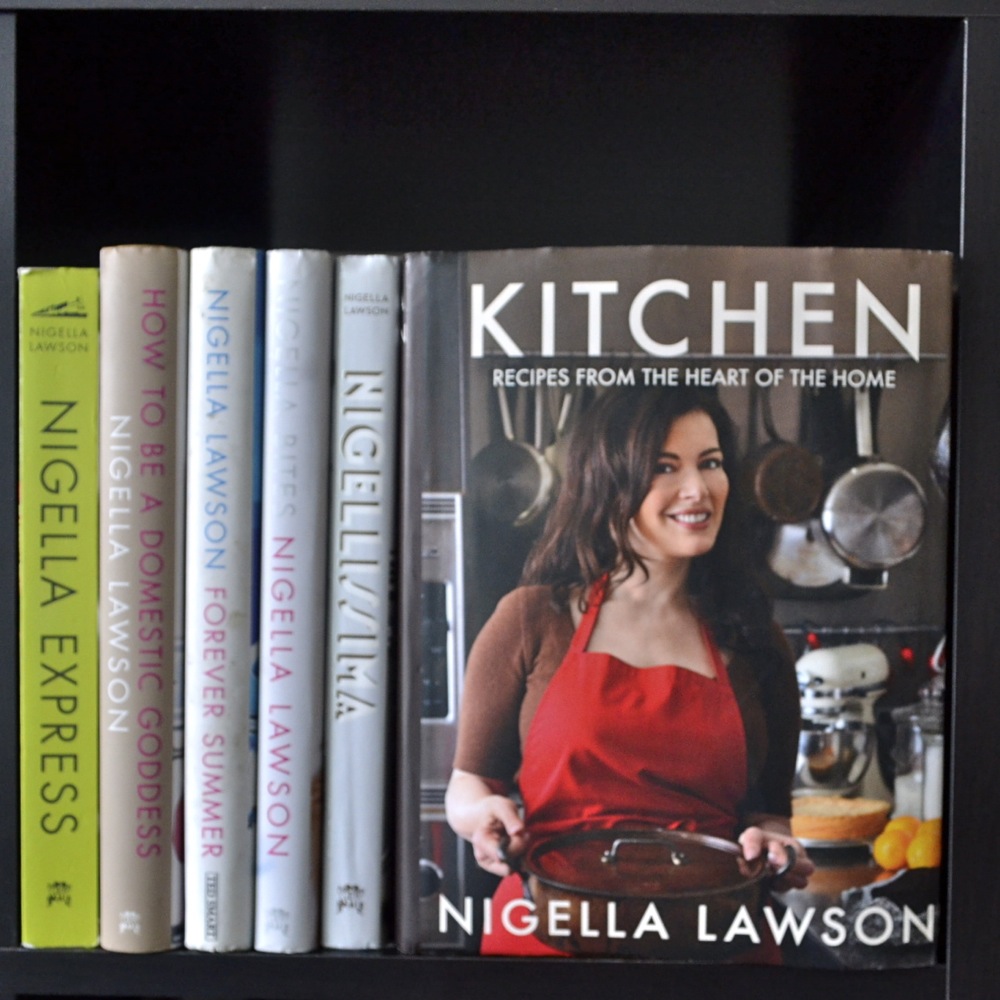 What did you like best about our content in 2014? Was it our quirky quips on Twitter? The various recipes we posted (note to self: must. post. more.) or maybe some of the longer, more talkative, features that we posted? Would you welcome more photography? Would you prefer us to talk less? Do you want audio, video, restaurant reviews, more travel guides? Let us know in our comments or on Twitter.